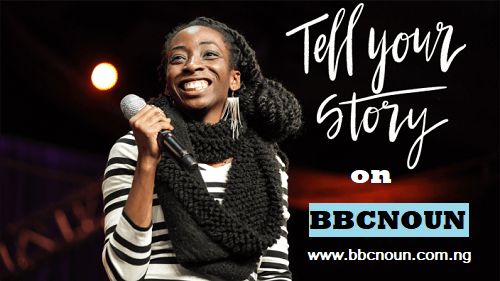 I registered for my project in 300l first semester, which was in 2017. My supervisor didn’t really stress me, just one or two corrections and then the binding and final submission.

I submitted August 2018 and was expecting results by December the same year. The result wasn’t released along with others. I learned my department was having issues with project result and I was told to resubmit.

check out:  REGISTRABLE COURSES ACCOUNTING 200L 1ST SEMESTER
I went to reprint another copy, called the supervisor to sign, he gave me an appointment, I got there as scheduled, only for him to show up at 10:30 pm the devil 💀is a liar. He Sha came and gave me another uppercut, he said he was having some issues with the school and they had told him not to sign for other study centres again except V.I study centre, and my centre was/is McCarthy😫. I was devastated and went limp 👨🏾‍🦽 he said I should go back and inform them at school and that if they permitted him, he’d sign📝.

I kukuma went back to school and was told he could sign since he supervised the work 😁. I scheduled another appointment with him and got there as agreed. He came a little late as usual and gave me another sucker punch 👊🏾😭. He said he and Mr. Alex had a misunderstanding in the afternoon so I should go back to him and tell Mr. Alex to call him and convey the message himself 🙆🏿‍♂ ayemi temibami.

check out:  CLARIFICATIONS ON THE DIFFERENCE BETWEEN STUDENT PORTAL & GST PORTAL
I did what he wanted Sha, and he finally signed it oluwa oshe o 🙏🏻. I went to submit joyfully and I was told to go and add something to the cover (part of the new standard ) hmmm, is my village people not going to laugh at me like dis 😡. I Sha went to CMS to engrave it, went back and was told to go bring evidence of project registration. Haaaa! Kuku kill me nah 🔫🔪.

I searched through my document and was lucky to see one page that has project registration. After spending an extra year, I finally saw my name on the 2020 convocation list🤣. Village people, shame on you ooo.

If you would like to also share your testimony or experience with us, kindly whatsapp us on 07018870798