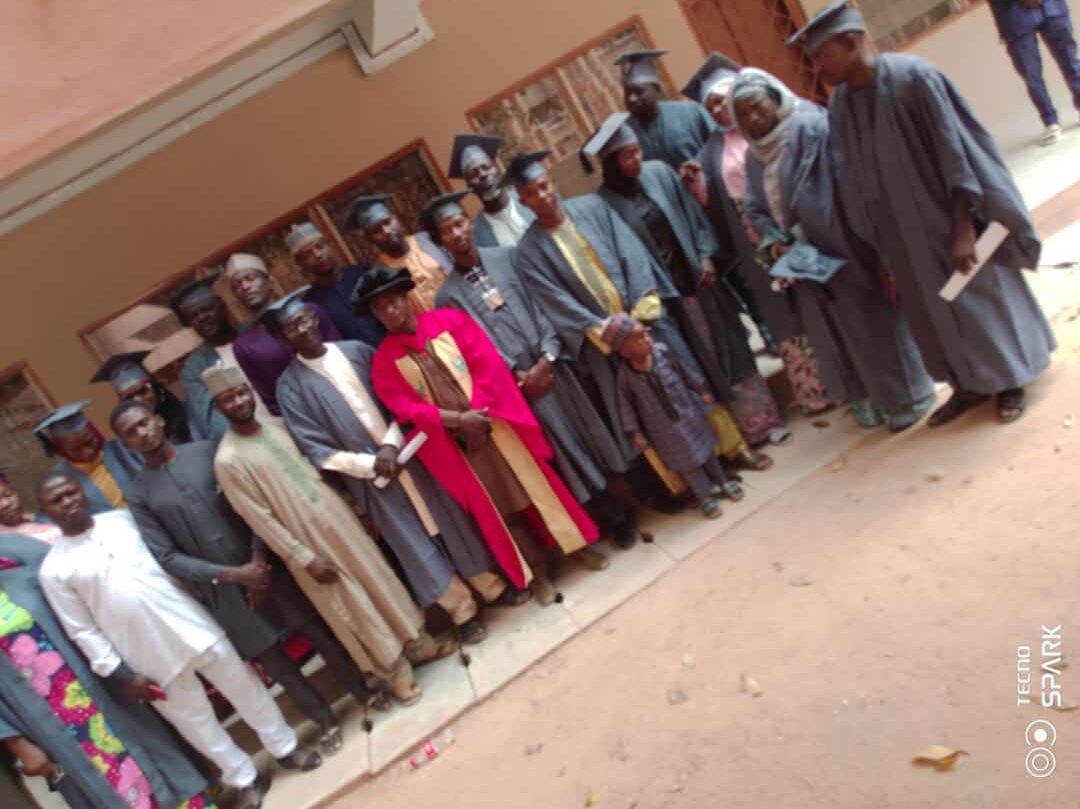 The National Open University of Nigeria (NOUN) on Saturday, March 26, 2022, held its 11th Convocation ceremony, where about 22,624 students were expected to graduate.

The ceremony, which was scheduled to hold by 9 a.m…was held simultaneously across the university’s 103 study centres across the country.

The on-site and off-site mode of convocation has been adopted for this year’s ceremony, which is unprecedented in the history of NOUN.

Just as the press release signed by the Registrar, Mr. Felix I. Edoka, all first-class graduands, award winners, master’s degree, and Ph.D. graduands held an on-site ceremony at the university headquarters located in Jabi, Abuja, while all first degree and PGD graduands held the ceremony at their study centres in the various state capitals.

As the institution graduates 25 inmates, 22, 250 others Saturday.
“We are going to graduate 22, 250 students. This is wonderful. I don’t think there is any university that has this large turnout of people who are judged to be worthy in both learning and character,” he said.
A breakdown of the figures showed that 69 would be awarded First Class degree, 4, 337 Second Class, about 9, 499 Second Class Lower, and 2, 700 students with Third Class.

“In regard to ASUU agitations, yes, we do have agitations, that is normal in any human association but these universities do not accept that for the fact that our students are different from conventional universities,” he said.

On why graduates of the school had not been mobilized for the mandatory one-year National Youth Service Corps, NYSC, he explained that the management was in talk with the management of the scheme on the issue.

Peters, who also said over 1, 500 graduates of NOUN have enrolled in the Nigerian Law School, added that products of the university were doing well at the Law School.

“The reason why I said it is a special relationship is that you recall that we had a slightly wonderful relationship with them because they were not sure about the kind of graduates we were producing and the idea now is to let us try them first.

“So they are trying us now and they found out to be extremely competent in terms of the people they have produced of good quality. So we are waiting until after this batch has finished, most likely this year then the next batch will come,” he further said.

On why graduates of the school had not been mobilized for the mandatory one-year National Youth Service Corps, NYSC, he explained that the management was in talk with the management of the scheme on the issue.

check out:  List of students to appear before the lagos study centre exam misconduct committee

Furthermore, we have extended the digital reforms to the conduct of our Examinations and Assessments and have developed in-house software solutions that will improve examination administration, access to, and processing of examination results.

Indeed, by the beginning of next semester, we will commence fully On-Demand Examination for any student who may wish to utilize this flexible learning option. 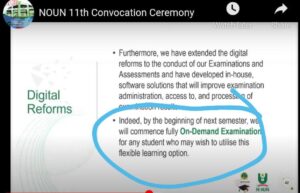 Few pictures from the convocation ceremony 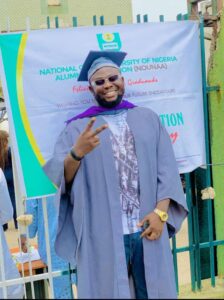 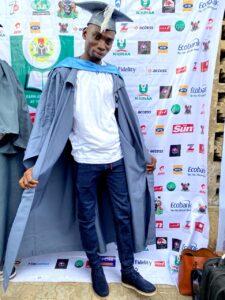 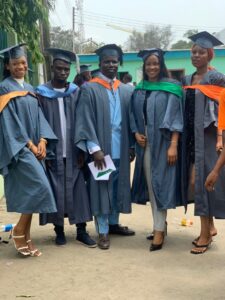 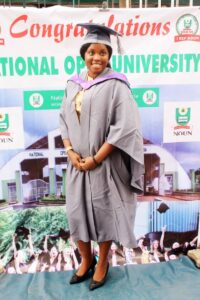 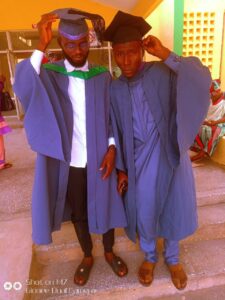 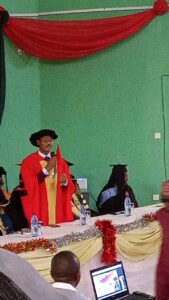 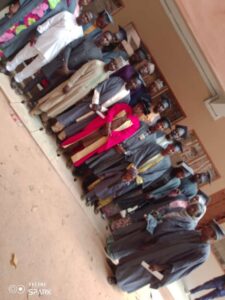 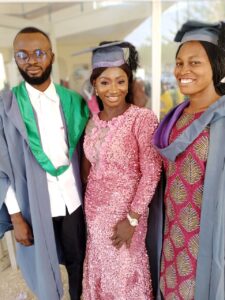 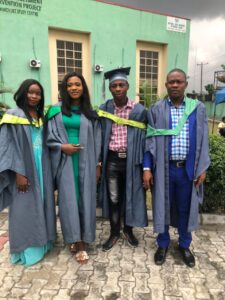