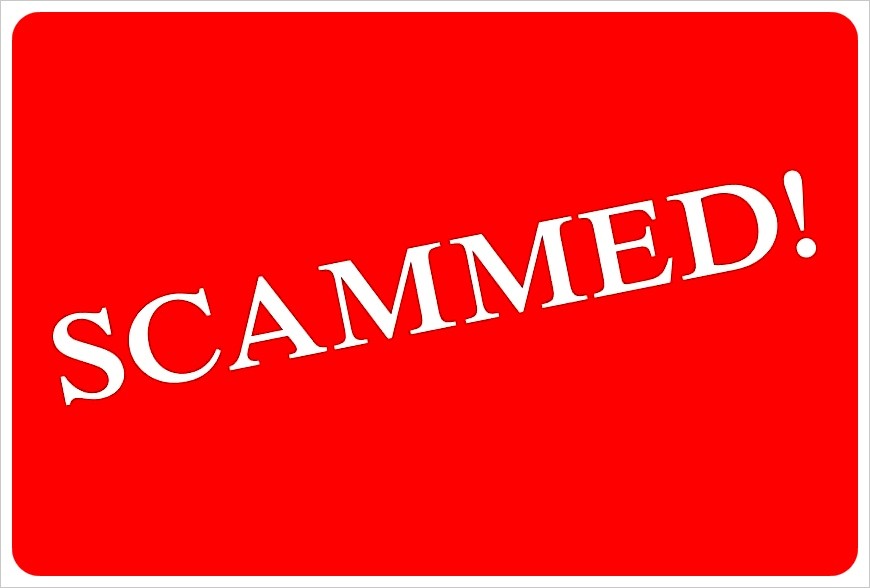 Meanwhile, we have received some messages and calls from students asking for the update on Muiz case, well to clear the air currently Muiz is on the run as he refused to show up after so many promises made by him to show up. unfortunately for Lillian, she missed this semester’s examination.

Now to the main story, a cafe guy named Segun has been reported to have scammed a 200level McCarthy study centre student named Zainab. It was reported that Segun scammed Zainab of a sum of N120,000 which was supposed to be a payment for her school fee for the first and second semesters.

On Saturday 30th Nov. 2019, it was reported that Segun’s boss was arrested by some school soldiers after attempts to get Segun failed.

Below are some pics of the arrest: 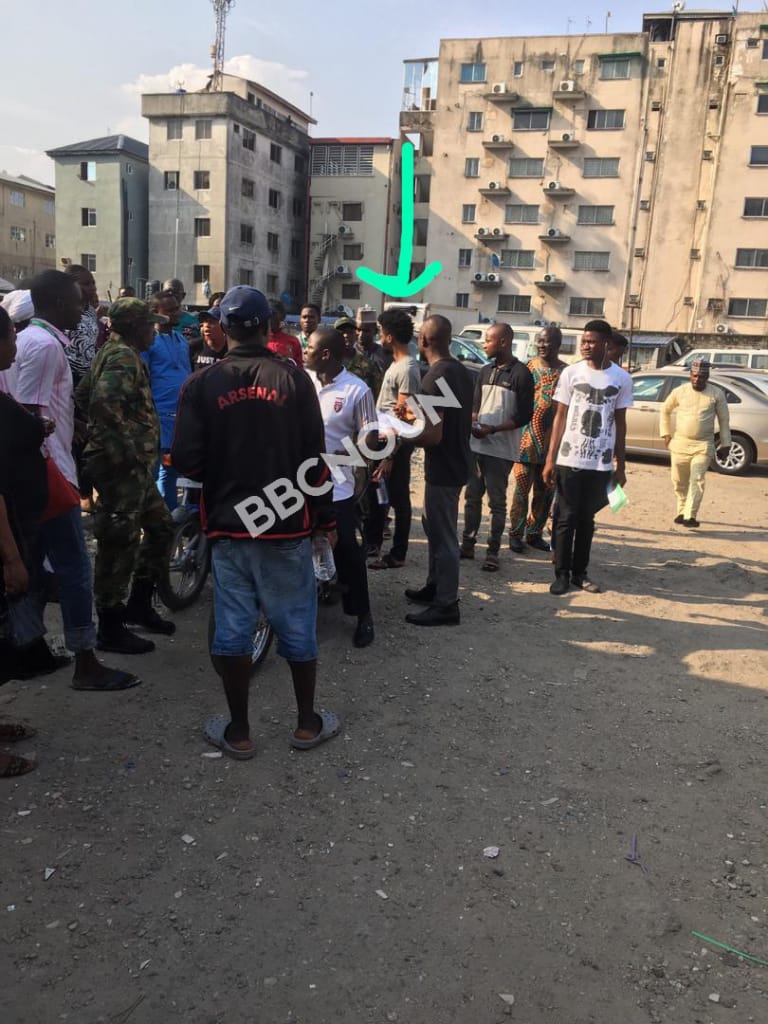 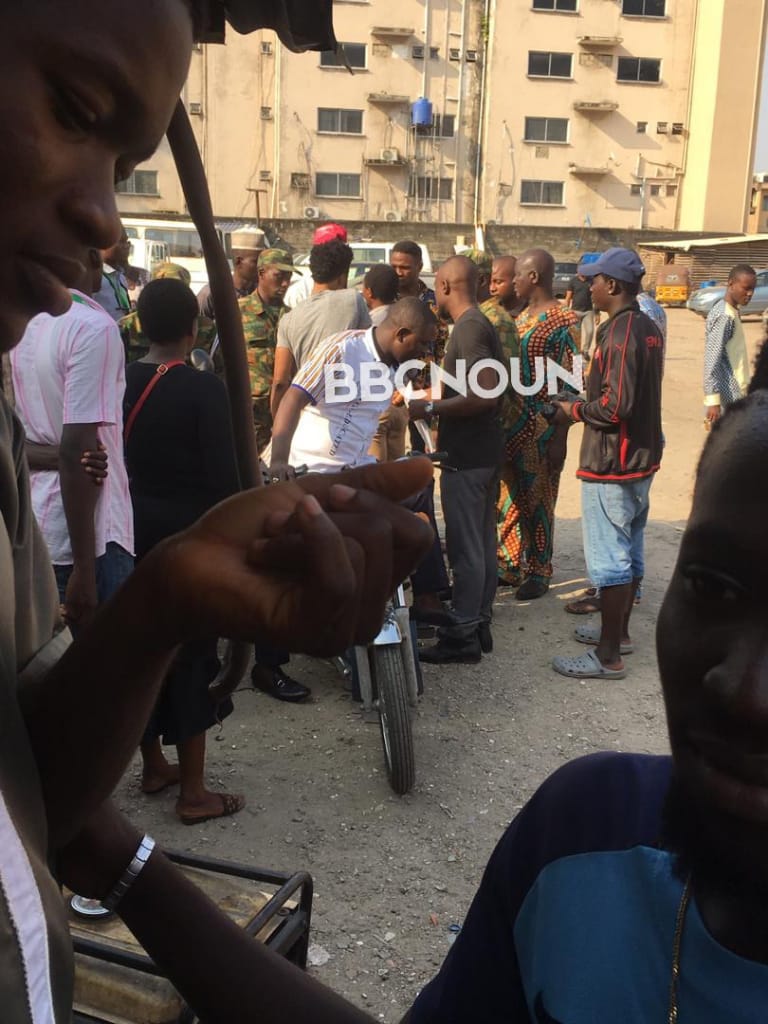